The History of Las Vegas Boulevard

The brilliant lights of the Las Vegas Boulevard strip weren’t always so bright. Briefly, at the turn of the 20th century, temperance advocates drove the budding gambling and hospitality industry in the city underground. The illegal gambling proved an untapped resource for the city’s growth, and soon the local leadership would lift the ban on “scourge of booze” to open up a path for the development of the massive resort and gaming enterprises we see today. 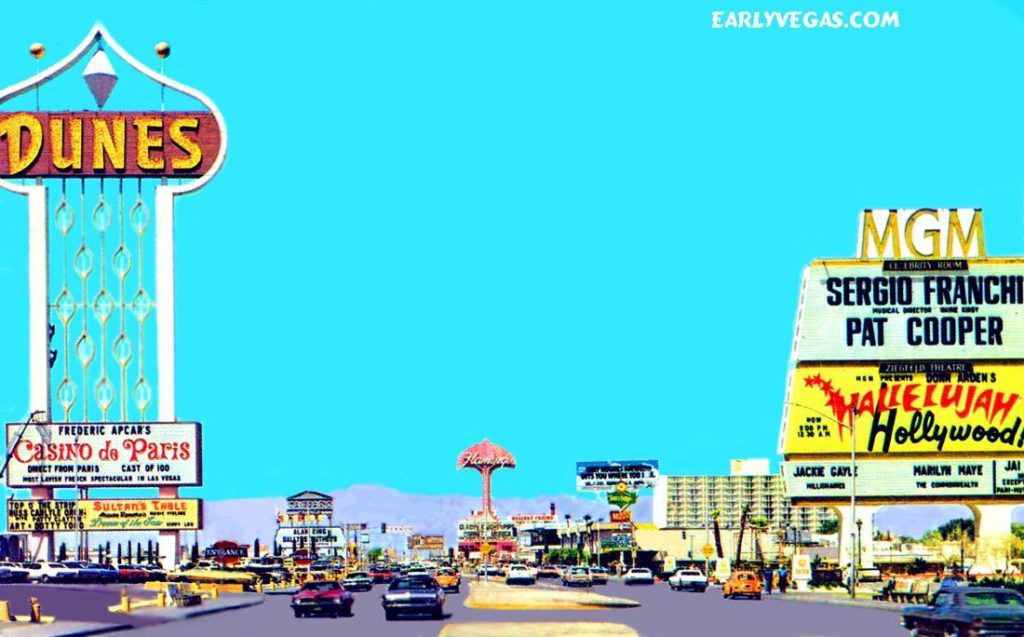 Nevada legalized casino-style gambling before any other state in the Union during the late 1800s. The construction of the railroads and the westward expansion combined to make the small oasis in the Nevada desert a prime location for a rest and relaxation stop. In 1905, Las Vegas was born on a parcel of 1,200 acres of land.

The Temperance movement advocated an end to gambling and drinking Las Vegas. In 1910, they were successful as the state legislature passed prohibition laws a year before the 18th Amendment to the Constitution did the same. However, the economic downturn of the Depression would change the legislature’s outlook.

Las Vegas didn’t experience the same difficulties as the rest of the country during the Depression. Hoover Dam construction began in 1931, and railroads continued to grow and offer jobs. New residents were spending money on underground gambling establishments. The legislature noticed, and decided the money should be taxed in part to pay for the public schools that were growing along with the population. In 1931, the legislature restored legal gambling to the state. 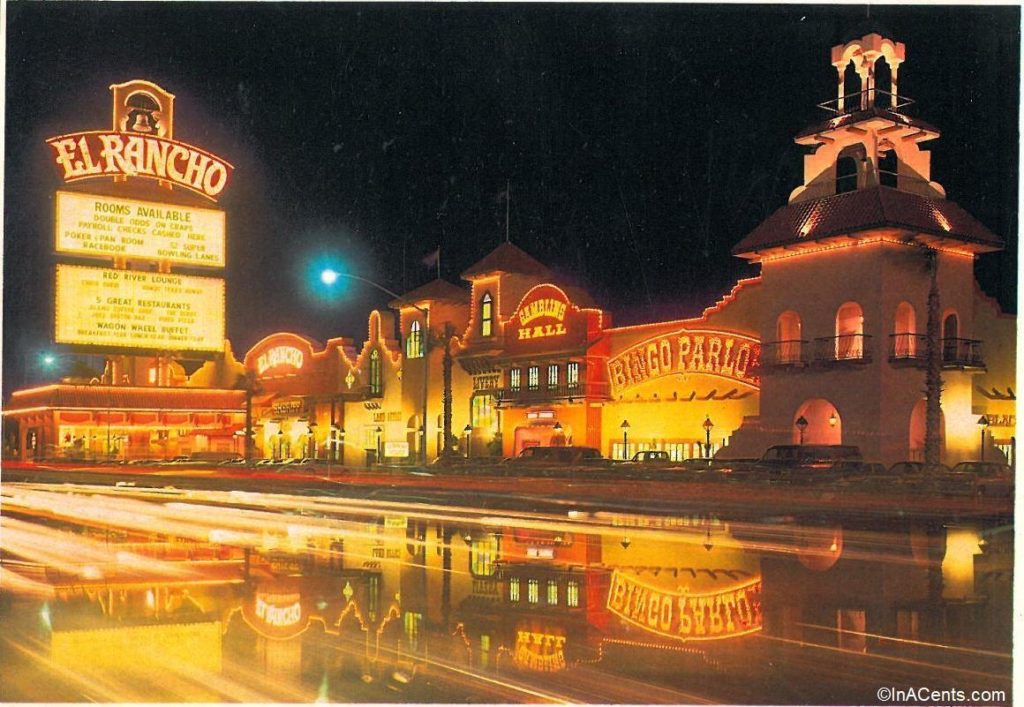 During World War II, the El Rancho hotel chain expanded to Las Vegas. The El Rancho Vegas hotel opened on a site on Las Vegas Boulevard, a road formerly called Arrowhead Highway, located just south of the city limits. The hotel was a success and sparked a renaissance of resort hotels in the city. 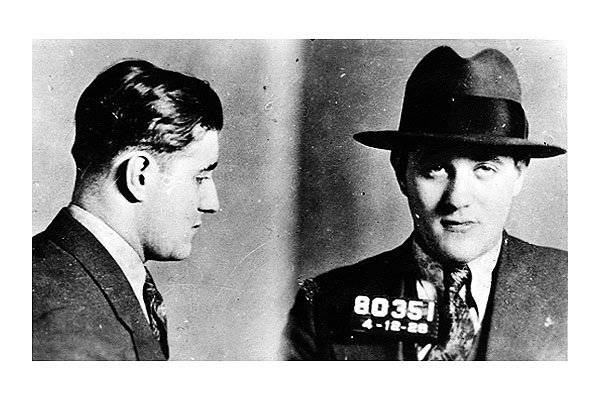 Not long after the El Rancho Vegas opened, a mob associate named Ben “Bugsy” Siegel came to the area, looking to prey on the workers at the Hoover Dam. He decided to try his hand at a legitimate business, and looked to the Strip for opportunities. Siegel invested in the Flamingo Hotel in 1945. However, a year later, he had taken over control of the business, and using mob money, embarked on a renovation project. The mobster predicted that the hotel – and the Strip – would be a profit windfall for the mafia. However, he couldn’t make it happen at the Flamingo himself. 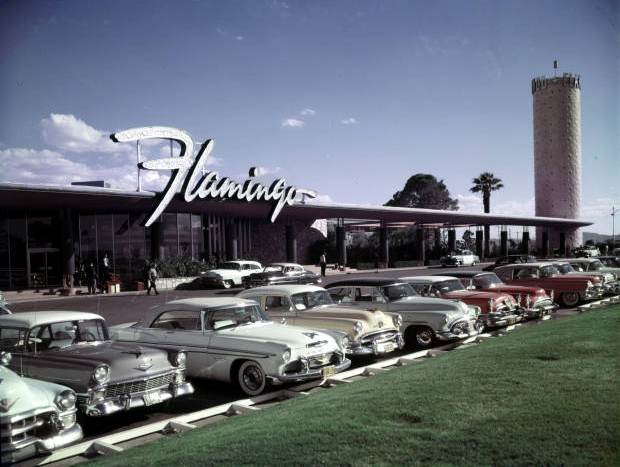 Another mob boss killed Siegel over money, but the Flamingo eventually turned a profit. Organized crime often financed and ran the casinos in Vegas, which exploded in number over time. However, corporate America wanted in on the profits as well. Billionaire Howard Hughes bought the Desert Inn from mob interests, and the federal government cracked down on the criminals. Corporate interests wanted to open the Strip up to vacationers as well as businessmen and gamblers, and their mega-resort hotels would change the look of Las Vegas Boulevard forever. 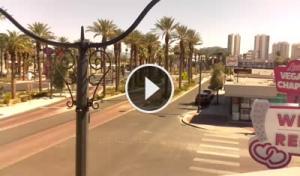